Challenges for feminist leadership in HEIs 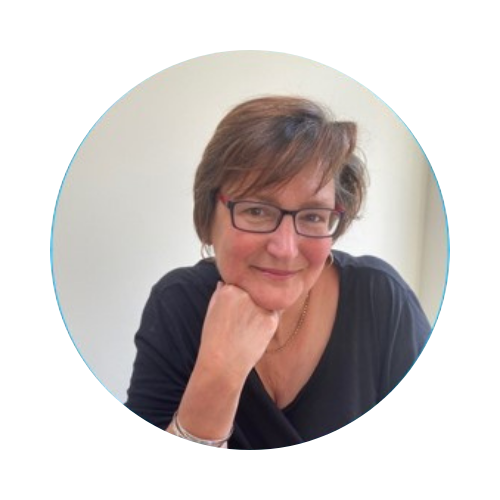 Professor Fiona Mackay is a Scottish feminist political scientist whose work examines the ways in which gender inequality is reinforced through political, legal and social institutions. She is interested in the extent to which institutions may be designed or reformed to promote gender justice, inclusion and women’s human rights. Fiona has also served in a variety of academic leader-manager roles at University of Edinburgh, including as Dean and Head of the School of Social and Political Science, one of the largest in the UK. She currently directs the genderED interdisciplinary hub (UoE) and is also founding co-director of FIIN - the Feminism and Institutionalism International Network.