Sex and gender dimension in sciences and technology fields

Agriculture for development (Sweet sorghum for food and fuel) 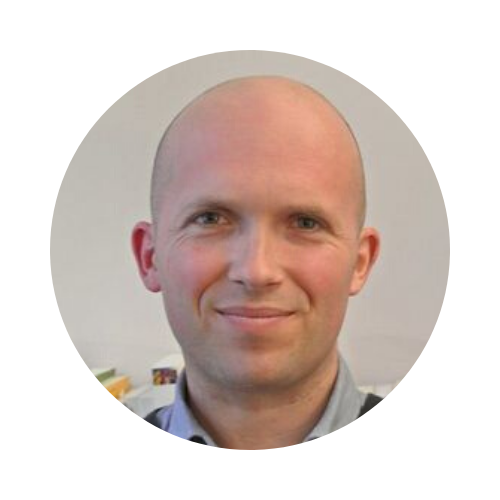 Maxime is currently involved as evaluator or trainer in a number of EU funded structural change projects such as Gender Smart, Gearing Roles and SUPERA. He has participated in numerous applied research projects devoted to the comparative analysis of gender equality policies in the EU, including in the field of research and innovation, and contributed to the development of the GEAR tool for EIGE and DG Research. Maxime served as an executive member of the French High Council for Gender Equality and a member of the Advisory Committee on Gender Equality of the European Commission (2013-2019). He has published extensively on gender equality policies and gender expertise. Recent publications include a chapter on Europeanization in Abels G., MacRae H., Kriszan A. (eds.), and The Routledge Handbook on Gender and EU politics (Routledge, 2021, forthcoming), The Politics of Feminist Knowledge Transfer: gender training and gender expertise co-edited with L. Ferguson and M. Bustelo (Palgrave, 2016)