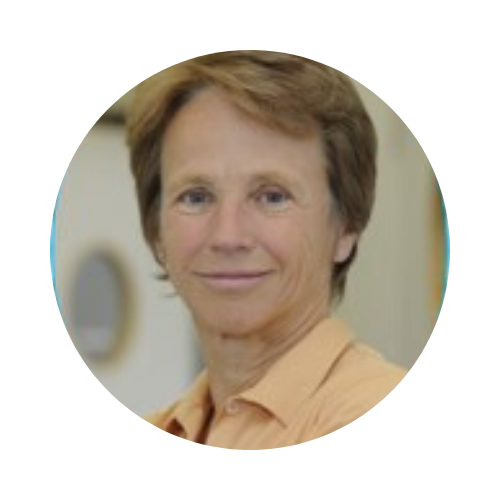 Vera Regitz-Zagrosek, obtained a professorship on Cardiovascular Disease (CVD) in women, founded the Working Group on CVD in Women at the German Cardiac Society (DGK) in 2003 and the German and International Society for Gender in Medicine (DGesGM and IGM) in 2007 and coordinated the DFG Research Training Group and DFG Research Unit on “Sex-specific mechanisms of myocardial hypertrophy” (2001-2015). In 2007 she became the founding director of the Berlin Institute for Gender in Medicine, at Charité, University Medicine Berlin. She acted as Task Force Leader for the guidelines on the “Management of Cardiovascular Diseases in Pregnancy” 2018 and review coordinator for the 2021 European Guidelines on CVD prevention in clinical practice of the European Society of Cardiology (ESC). She coordinated BMBF and EU funded projects: Gender and age (2017-2020), “Gender Medicine” (BMBF), EUGIM (European Curriculum in Gender Medicine), EuGenMed (European Gender Medicine) and GenCad EU (Gender in coronary artery disease) and is PI at the European Gender Academy. She is active as reviewer for national and international funding organizations and journals, published more than 200 scientific papers and numerous book chapters, edited two books on gender medicine and pharmacology and organized annual congresses in gender medicine. She received in 2016 the honorary doctorate from the Medical University of Innsbruck, Austria. She held a guest professorship at Medical University Utrecht (NL) and the Anna Fischer Dückelmann guest professorship at the University of Zürich (Switzerland) in 2019. In 2018 She received the “Bundesverdienstkreuz” for her work in gender sensitive medicine by the president of the Federal Republic of Germany.