Online Roundtable | Intersectionality and institutional change in Academia: The theory and the practice Session 2

This online roundtable is part of the intersectionality series of GE Academy. We kindly suggest you consider registering to “Intersectionality and institutional change in Academia: The theory and the practice Session 1“ 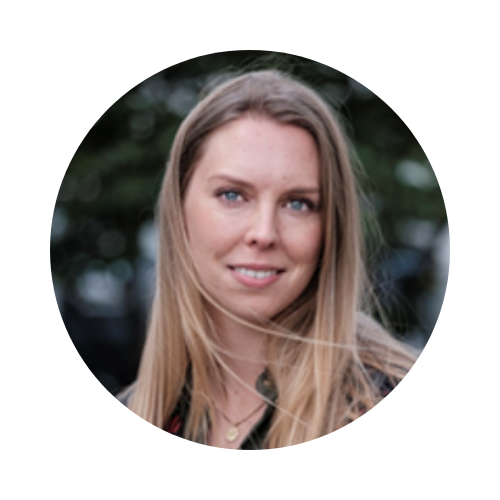 Dr. Ea Høg Utoft is a postdoc with the Danish Centre for Studies in Research and Research Policy at Aarhus University, Denmark. Her research interests cover gender and diversity interventions in organizations, as well as gender dynamics in academia and in knowledge production. Her work is published in Gender, Work & Organization; Signs - Journal of Women in Culture and Society; Evaluation and Programme Planning (amongst others). Her PhD dissertation is available online through the Politicas PhD series. 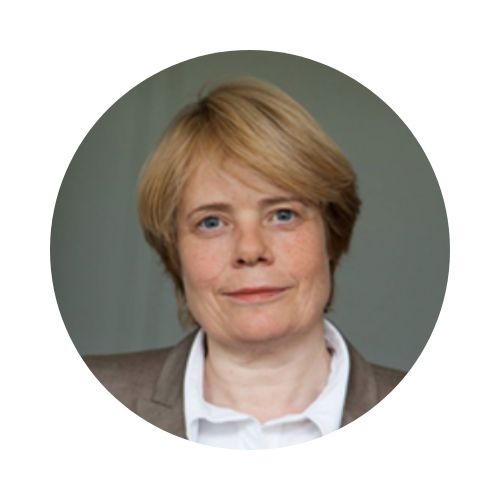 Dr. Andrea D. Buehrmann is professor of sociology and founding director of the Goettingen Diversity Research Institute at the University of Göttingen. On the one hand she has conducted many research projects on diversity and intersectionality. On the other hand, she has advised organizations on a national and international level how to respond to diversity. 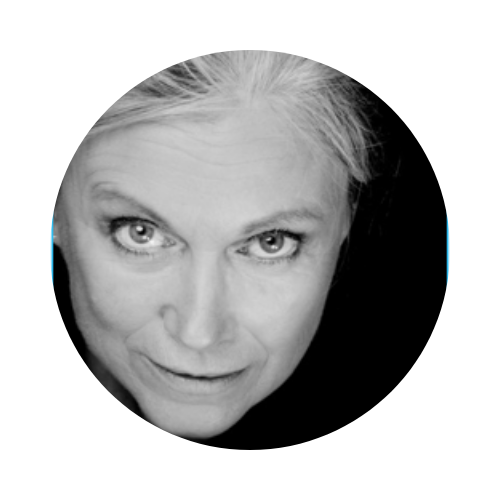 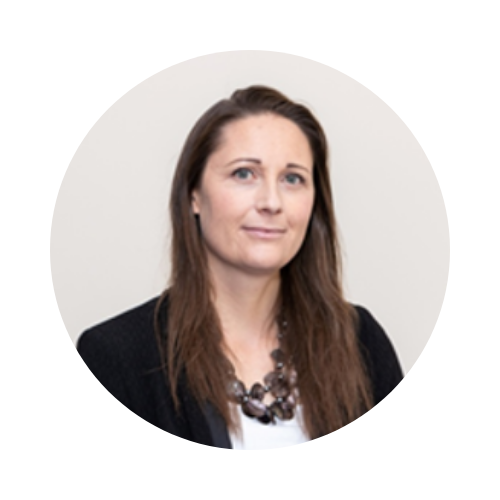 Dr Gemma Irvine is currently Vice-President for Equality & Diversity in Maynooth University with responsibility for leading strategic change in the areas of equality, diversity, inclusion and inter-culturalism across the entire University community, students and staff. Dr Irvine also has oversight of the expansion and enhancement of access and widening participation programmes to ensure the University is inclusive for all students. Previously as Head of Policy and Strategic Planning in the Higher Education Authority (HEA), Dr Irvine coordinated a national approach to the development and implementation of policy for higher education, with specific responsibility for the enhancement of teaching and learning, research including open science, international education and equality, diversity and inclusion. 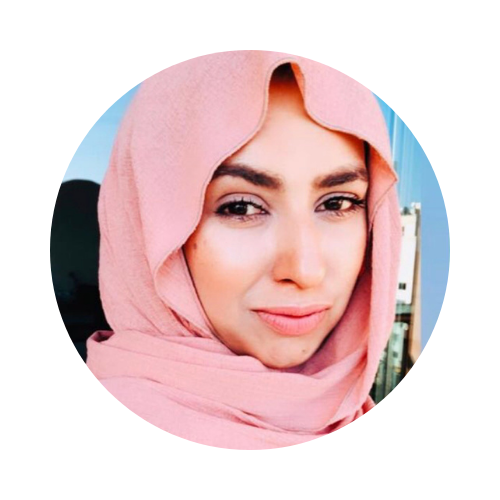 Sofia Jabeen is the Head of Equity, Diversity and Inclusion (EDI) at LSE- London School of Economics and Political Sciences. With over a 10 year career spanning equity, diversity and human rights in the private, public and voluntary sector, Sofia has extensive experience of developing and implementing EDI strategy and stakeholder engagement around EDI initiatives. Sofia previously worked at London South Bank University, where she has held the position of Head of Equality, Diversity and Inclusion. Taking an evidence based approach to EDI, Sofia builds on her previous work in local authorities, the Police, and NHS, where she was nominated as National Equality Lead for the ambulance sector and received an award from the Department of Health for equity and diversity leadership. 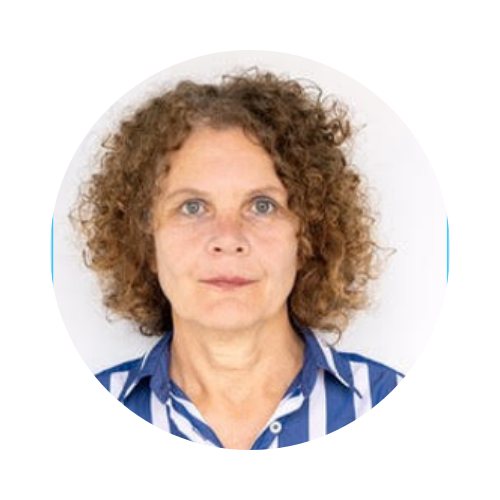 Academy of Fine Arts of Vienna

The current research interests include university research and organizational development from a gender perspective: gender equality, intersectional equal treatment, non-binary organizational development at universities. Since 2018, head of the coordination office for the advancement of women, gender studies, diversity at the Academy of Fine Arts Vienna. Studied social sciences in the field of women's and gender studies with a focus on inter- and transdisciplinarity. Involvement in numerous applied research projects and feminist counseling centers. Scientific support and consulting for various Austrian ministries in the implementation of gender mainstreaming. Member of Gender Mainstreaming Experts International (GMEI) since 2003. Reference: EQUISTU - Equality Implementation Standards for Universities (www.equality-management.de)