The Virtual Roundtable on Engaging men in gender equality work in research organisations is organised in the framework of the Gender Equality Academy project, aimed at developing and implementing a high-quality capacity-building programme on gender equality in research, innovation and higher education.

The involvement of men in gender equality work is frequently mentioned as a necessary prerequisite for success, but it is rarely explored in depth in gender equality policies and plans in research organisations. The issue is sometimes considered in connection to the involvement of leaders (since the majority of them are still men) and it is frequently evoked as an evaluation criterion of the quality of gender equality plans. However, a consolidated stock of knowledge and a set of benchmark practices are still lacking.

The issue is indeed complex. For men, getting involved may trigger a personal process of change, which includes understanding male privilege, acknowledging the limits of one’s experience and understanding of gender inequality and getting aware about the possible ways to personally support equality and inclusiveness. Activating and sustaining this process at an institutional level requires an investment in terms of ideas and resources that research organisations are rarely able or willing to make. The risk is that gender equality will continue to be seen as a women-only issue, failing to acknowledge that it is a critical question affecting the core of research organisations and research systems.

The virtual roundtable is intended to go into these issues by drawing on the experience of six men directly involved with gender equality work. Their input will be used, not only to enable participants to understand the nature and personal implications of the engagement process, but to activate a dialogue between panellists and participants on how to practically expand and accelerate the involvement of men in gender equality programmes in Academia. 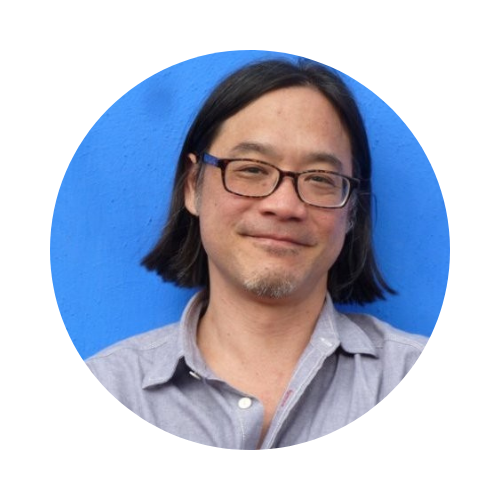 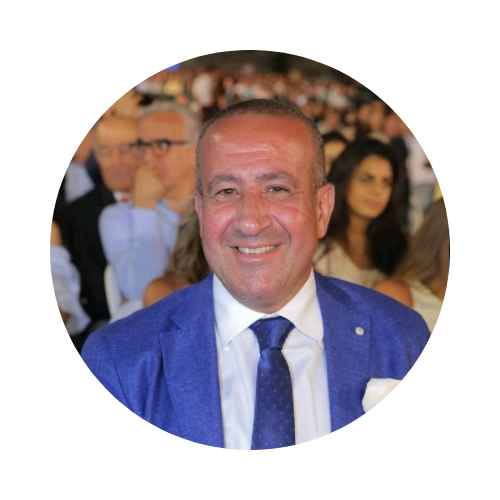 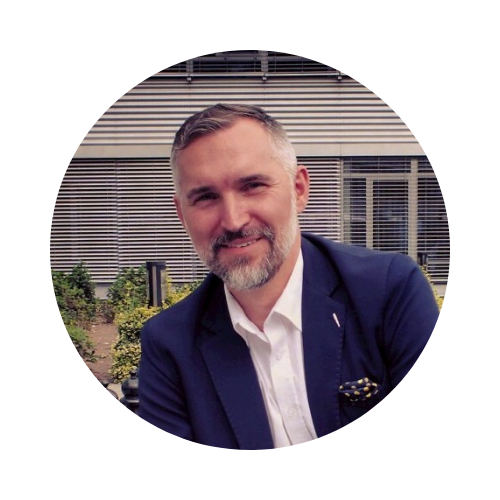 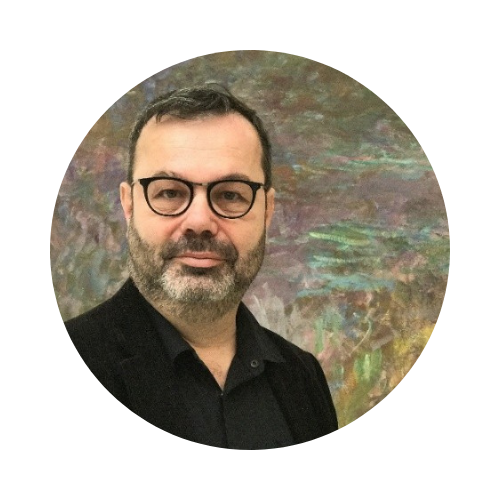 Founder of All Inclusive!, France 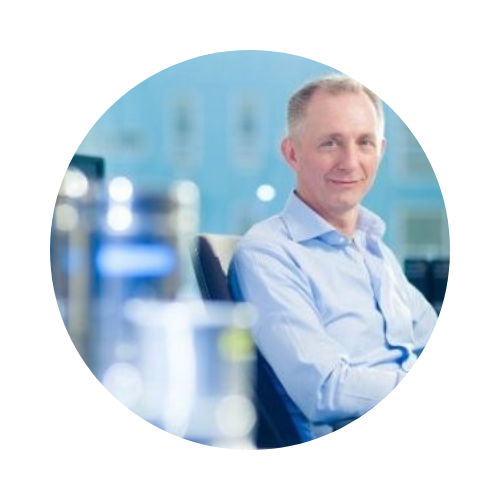 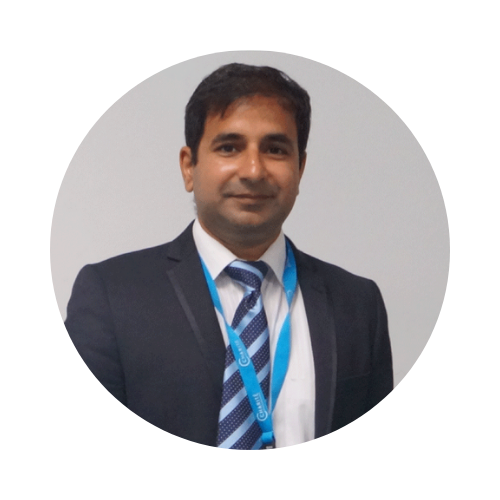 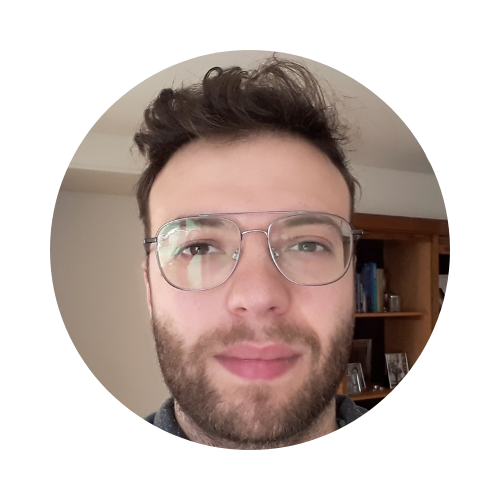 FORMER SUPERA PROJECT TEAM MEMBER AT THE UNIVERSITY OF COIMBRA

As part of the implementing team of the SUPERA Project (Horizon2020) at the University of Coimbra, Francisco has considerable experience designing and implementing capacity-building and awareness-raising initiatives within various aspects of gender in academia. He has been selected to become a member of the Pan-European network of gender trainers, receiving formal training under the GE Academy Project.